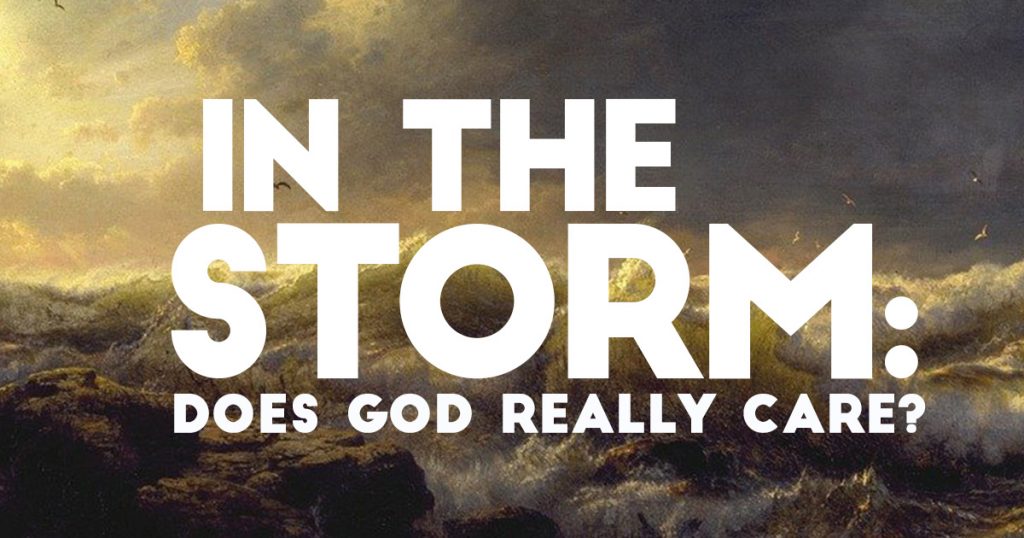 The night was dark and the sky was alive with fury. It may have been a beautiful storm for those watching from safety, but this was not the case for 13 men caught in a life or death struggle against nature. These 13 men set sail to find some rest on the other side of a large lake, but instead found themselves watching as the boats around them were tossed by high seas and powerful winds then vanished in the fog of the storm. Now alone, and with no way of escaping the storm, their little boat began to take on water. 12 of the 13 men fought to keep the ship afloat, battling the waves, wind, and water with desperation and despair.

The 13th man was nowhere to be seen. The men rushed to seek out their brave leader, hoping to find him formulating a plan. Instead, they came upon him sleeping. The sight must have been mind-boggling. Their leader, after all, was Jesus, the one they called the Messiah. These 12 men had followed Him everywhere. For what? To now be drowned, while the so-called “Son of God” takes a nap?

With frustration and angst, they shouted out to their master to wake him, “Don’t you care if we all drown and die!” The 13th man wakes from his nap and looks around at the faces of His men. The 12 stared back at Him, unsure if the sadness in His face was actually sleepiness, a calm resolution that their journey would end in a watery death, or was it something else? Could it have been disappointment, even heartbreak? What an odd emotion to have at a time like this.

Jesus stood up and, with unwavering, even freakishly, calm authority in His voice, commanded the wind and the waves to stop. The 12 men were astonished (had their master lost his mind?) but before anyone could object to His odd conversation with the weather, the storm was silenced. The water was now eerily still with small waves lapping against the boat like a soothing lullaby. The sky cleared and opened up to the stars, the moon’s reflection laid down in the water. Peace, quiet, and a sense of rest, instead of water, now flooded the atmosphere around the 13 men.

The 12 stood there on the deck of the boat looking at their Messiah in disbelief. Then, a new fear crept up into their throats. “Who could this be, that even the wind and the waves obey Him?” Before anyone could speak, Jesus responded to their fear asking them why they were so afraid: “Do you still have no faith?” The 12 men did not know if He was referring to their fear of the storm or of the awestruck faces that now sat like a mask upon each one of them. Perhaps He was speaking of both.

The storms in our own lives

The story of Jesus calming the storm is a profound one. Not only because it shows His full power and authority over heaven and earth, but also because it speaks volumes about our human nature. We really can’t blame the disciples for being afraid of the storm. Had we been in their shoes, we would have feared too. Yet we often look at this story and condemn the disciples for their fear of death and disaster while being so close to God. But this is not the point of the story. The Bible was not written for the disciples, it was written for us. We can’t look at it from their point of view: we must look at it from ours.

Here were 12 men who had spent years literally walking with God, yet the moment things got stormy and life got hard, nothing they had seen, heard, or experienced with the Messiah made any difference. In the heat of the moment, God, just feet away, seemed too far away to save them. A mere nap separated them from their Saviour, yet panic overtook them.

Most of us have never been caught out at sea in a small boat during a horrible storm, but our lives are filled with storms, both real and perceived. The moment things don’t go our way, God seems to disappear from our view. Fear and panic set in and we fight to stay afloat on our own accord and based on our own understanding. The whole time, God is standing next to us, but we don’t see Him or perhaps we just don’t believe He has the power to save us. We blame Him for putting us in the predicament, for even letting the storm form in our lives.

Like the disciples, we thought that following the Messiah meant that we would never be caught in a storm, so the moment a storm hits, faith flees. It’s interesting that the disciples never actually asked Jesus for help. Instead, they rebuked Him for not caring. How often do we do this in our own lives? Our first response, our knee-jerk reaction, is to assume that God does not care or else we never would have ended up in the storm.

Perhaps even more revealing is the fact that Jesus did not wait for the disciples to ask for help. He did not ask for them to acknowledge His power before He showed it. In fact, He knew that they could not even fathom the idea that He could calm the storm. Jesus simply saw their fear, felt their suffering, and acted. He saved them, just as He has saved us. Not because we asked Him to, but because He sees our fear and feels our suffering.

The storms will come and life will be hard, but that does not mean Jesus does not care. His grace and mercy are shown by His actions during the storm. More importantly, we must realize that we won’t even know God has command over the storm until it has passed. Only then, in the calm, can we stand in awe and realize the majesty of God. If we base our faith on only feeling safe all the time, then we have misunderstood what faith is. The disciples were standing right next to Jesus in the storm, yet they felt far from safe. However, they survived and came out of it with an even deeper understanding of who Jesus is.

Standing next to Jesus does not mean we will always be safe, but it does mean that we can be certain that we will come out on the other side alive. Even if our body does perish in the storm, those that have put their faith in Christ Jesus can be certain that they are born again and will live for eternity in Heaven.

Living in faith does not mean that we should not fear the storms. That is merely human nature. It does, however, mean that we should never accuse God of not caring. Jesus did not question the disciples’ faith because they felt fear. No, He questioned their faith because they questioned His willingness to care about the fact that they were afraid, and because they were astonished that He could and would save them. Fear is not the problem. It is our instant belief that we hold on to that says God must not care or we would not have need to fear. That is what breaks God’s heart. That is what holds our faith back. 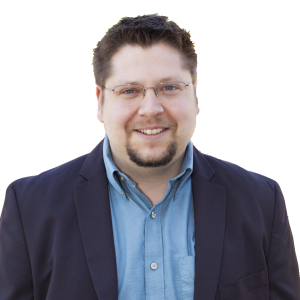 Mark Zarr is a Professor of Business & Marketing, a Graphic and Website Designer, a Serial Entrepreneur, and a Writer with an odd automatic reflex to question everything he has ever been taught, just in case it might be wrong, overcomplicated, or just plain stupid. He has an MBA from Liberty University and currently lives in Colorado with his wife, Rachel, and their two children. Mark is also the author of Testimony: How to Ensure the Stories of Grace We Tell Live Up to the Lives We Lead. Learn more about Mark by visiting MarkZarr.com
All Articles From Author

Mark Zarr is a Professor of Business & Marketing, a Graphic and Website Designer, a Serial Entrepreneur, and a Writer with an odd automatic reflex to question everything he has ever been taught, just in case it might be wrong, overcomplicated, or just plain stupid. He has an MBA from Liberty University and currently lives in Colorado with his wife, Rachel, and their two children. Mark is also the author of Testimony: How to Ensure the Stories of Grace We Tell Live Up to the Lives We Lead. Learn more about Mark by visiting MarkZarr.com
All Articles From Author
PrevPrevious“You’re Wrong” is Not the Right Answer
NextThanksgiving: This is 2020 – Why Be Thankful?Next 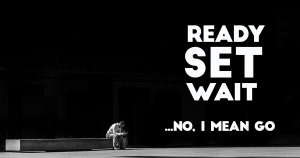 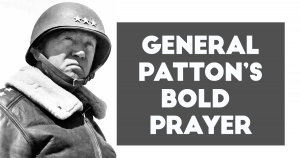 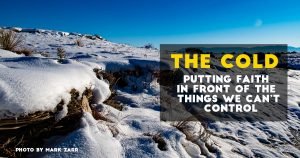 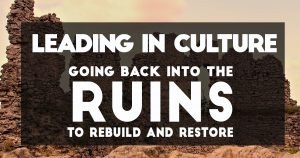 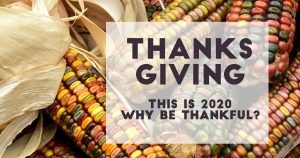 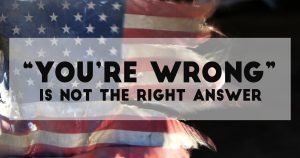 “You’re Wrong” is Not the Right Answer